In the Monopoly: Marvel Avengers Edition board game, players travel around the board drafting as many Marvel Avengers heroes as they can. The more heroes a player drafts, the more money they can collect, and the more powerful they’ll be. Look out for the Children of Thanos spaces. When a player lands on a Child of Thanos, they have to battle them! Infinity Gauntlet and Stark Industries cards can quickly change a player's luck. The last player with money when all other players have gone bankrupt wins!

Copyright Marvel. All trademarks and registered trademarks are the property of their respective owners. 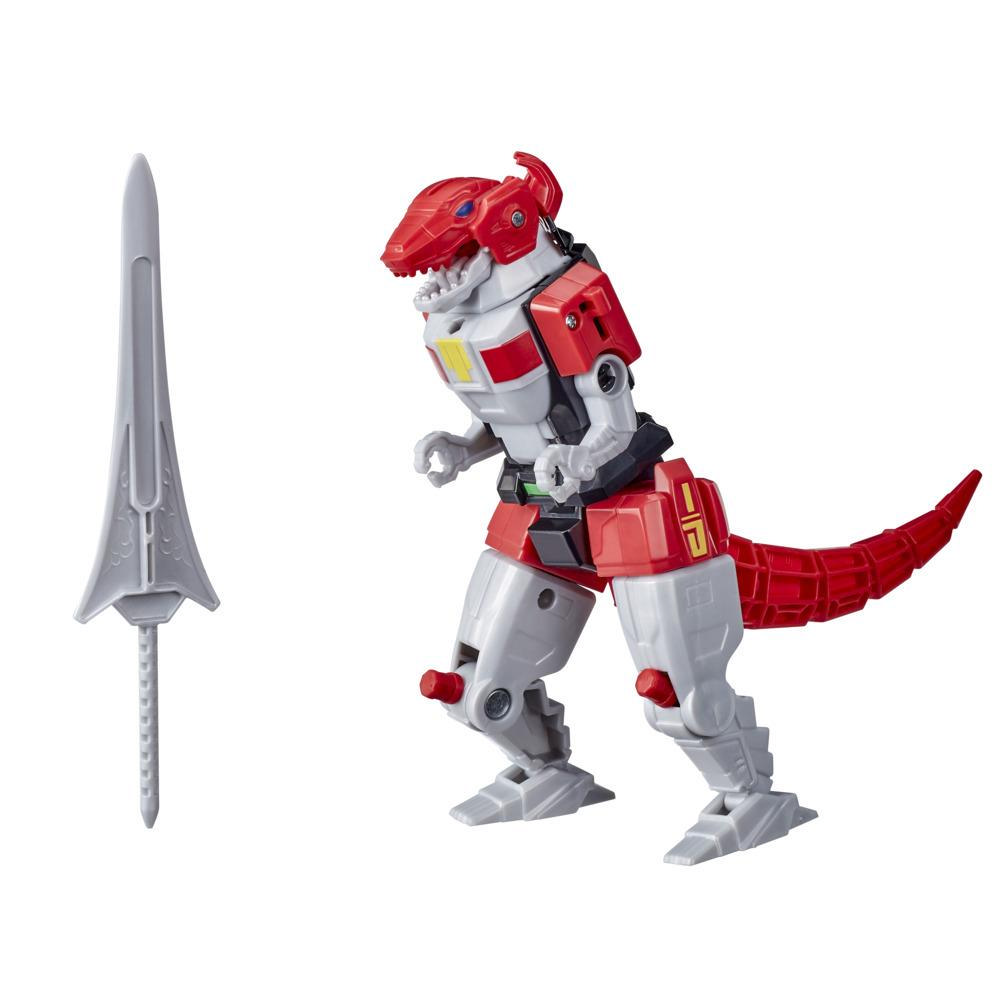 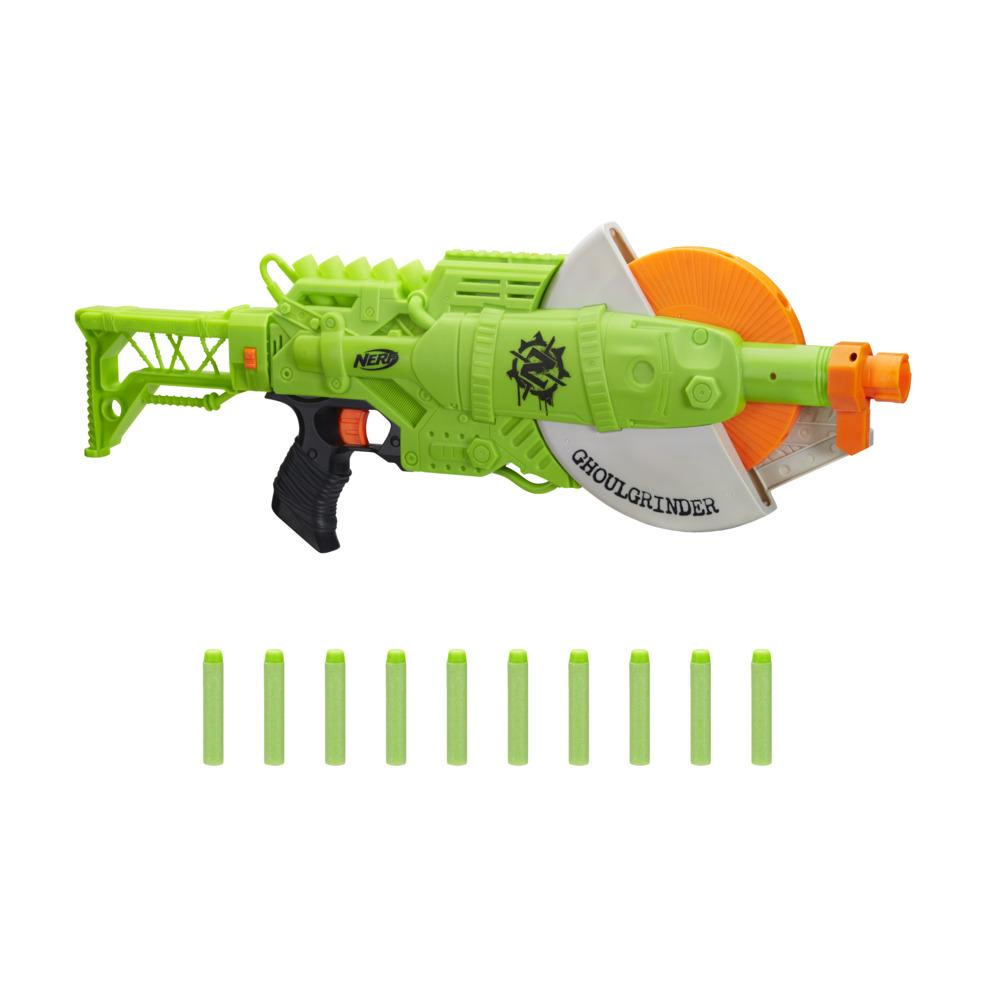 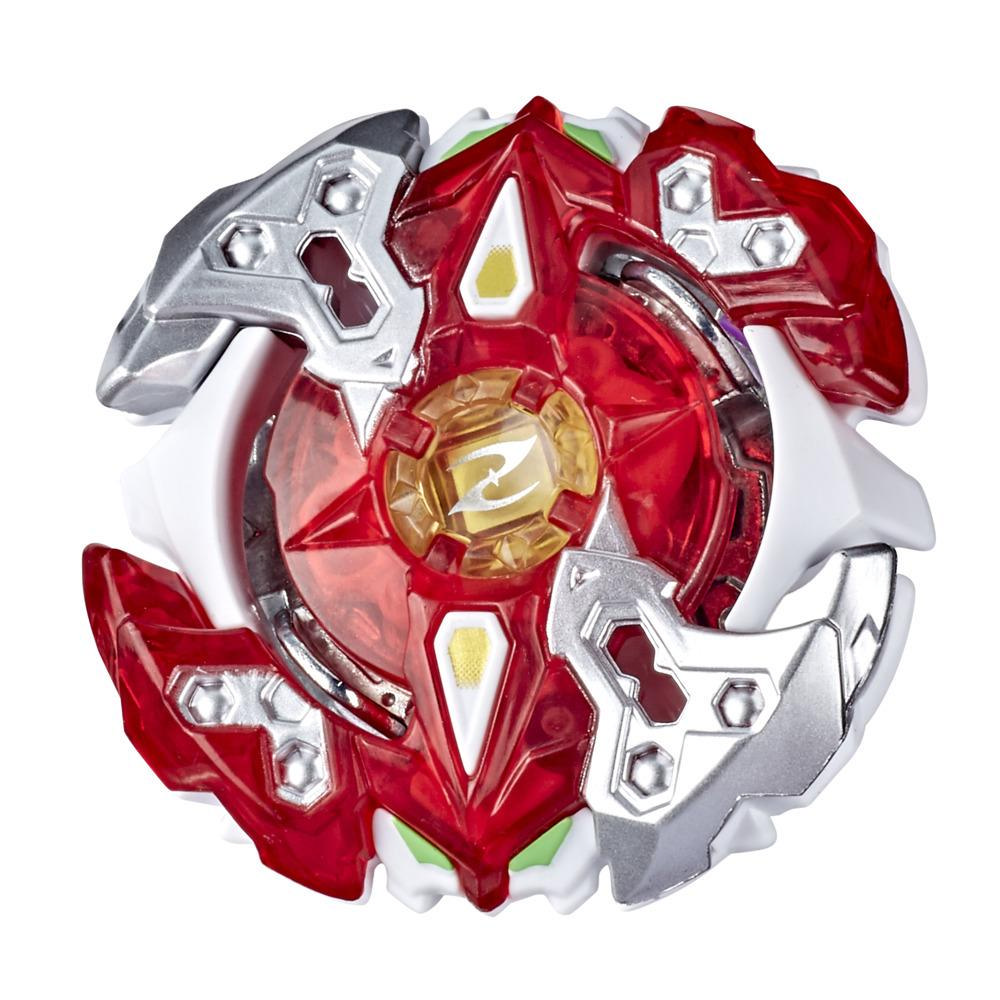 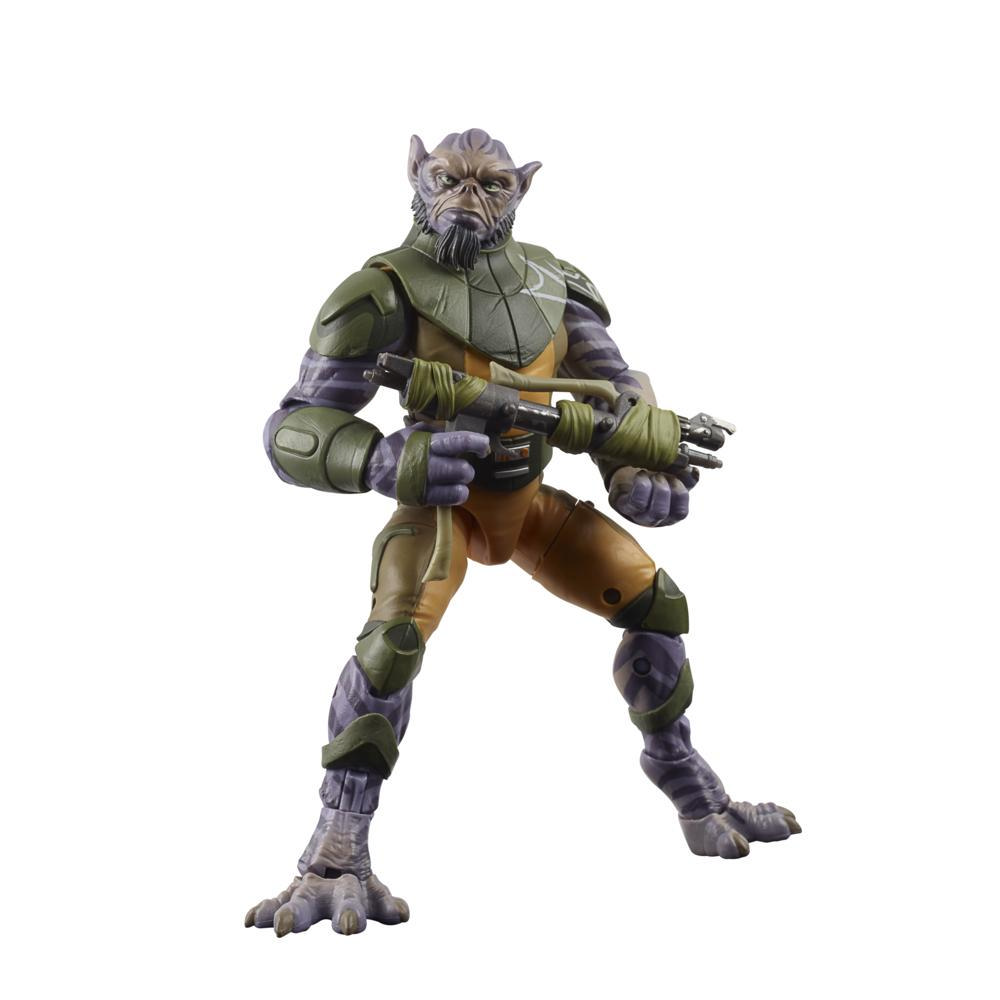