In the Monopoly Game: Stranger Things Collector's Edition, the Upside Down looms larger than ever before! Fans of the Netflix Original Series can enjoy an awesome unboxing experience with artwork inspired by the show. Players race between the tunnels under Hawkins to buy as many properties as they can. Instead of Houses and Hotels, this edition of the Monopoly board game features Forts and Hideouts – and the Hideouts glow in the dark. Look out for the Upside Down cards -- they can provide special powers and change a fortune! The last player with money when all other players have gone bankrupt wins.

Copyright Netflix.
The HASBRO GAMING and MONOPOLY names and logos, the distinctive design of the gameboard, the four corner squares, the MR. MONOPOLY name and character, as well as each of the distinctive elements of the board and playing pieces are trademarks of Hasbro for its property trading game and game equipment.

• STRANGER THINGS THEME: This Monopoly game has a Stranger Things theme, inspired by Seasons 1-3 of the popular Netflix Original Series
• COLLECTOR'S EDITION: The Monopoly: Stranger Things Collector's Edition game is awesome for Stranger Things fans; it features tokens, artwork, and themes based on the first 3 seasons of the Netflix series
• CARDS AND TOKENS: Each one of 11 tokens relates to a character in the series. The game also includes Transmission cards, Upside Down cards, Forts, and Hideouts
• SPECIAL FEATURES: The special 4-sided die lets players move their tokens between the tunnels under Hawkins to advance quickly. Players can choose to use the Upside Down cards to raise the stakes
• GLOW IN THE DARK: The 2 standard dice and Hideouts glow in the dark for an even more exciting gaming experience 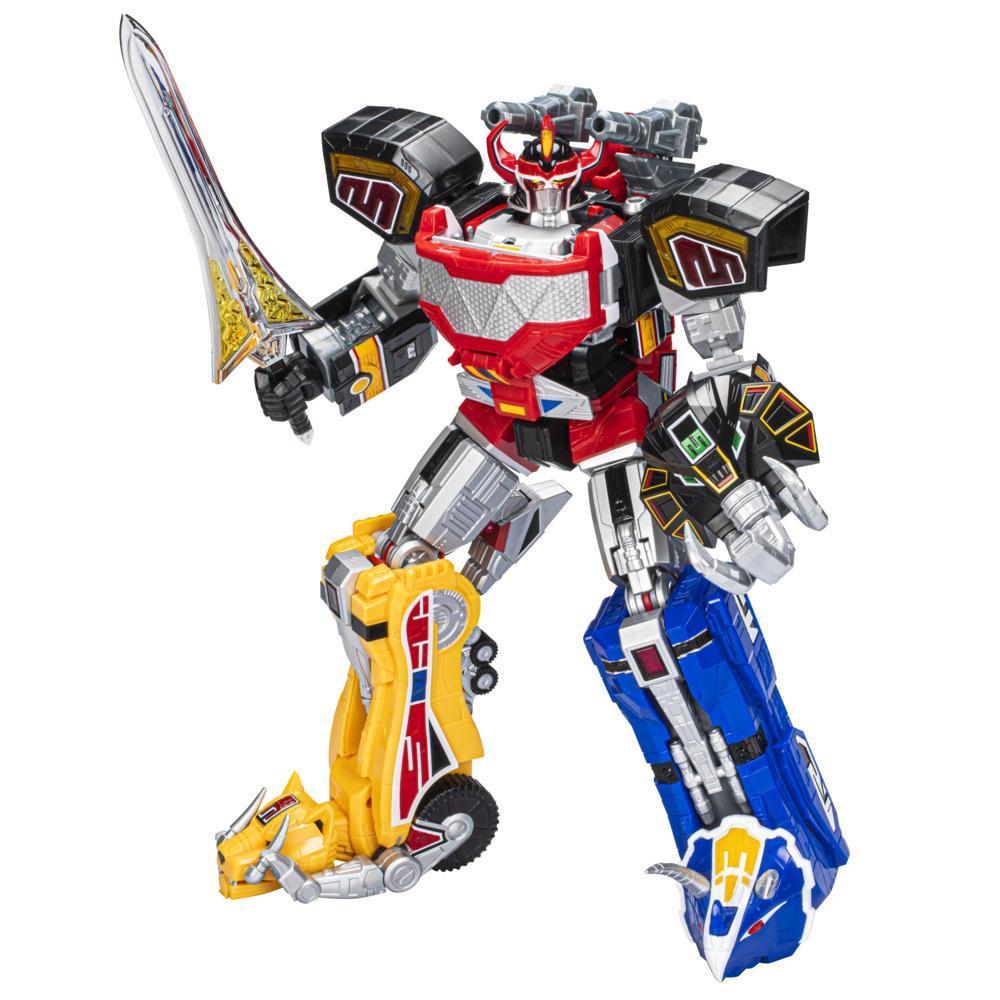 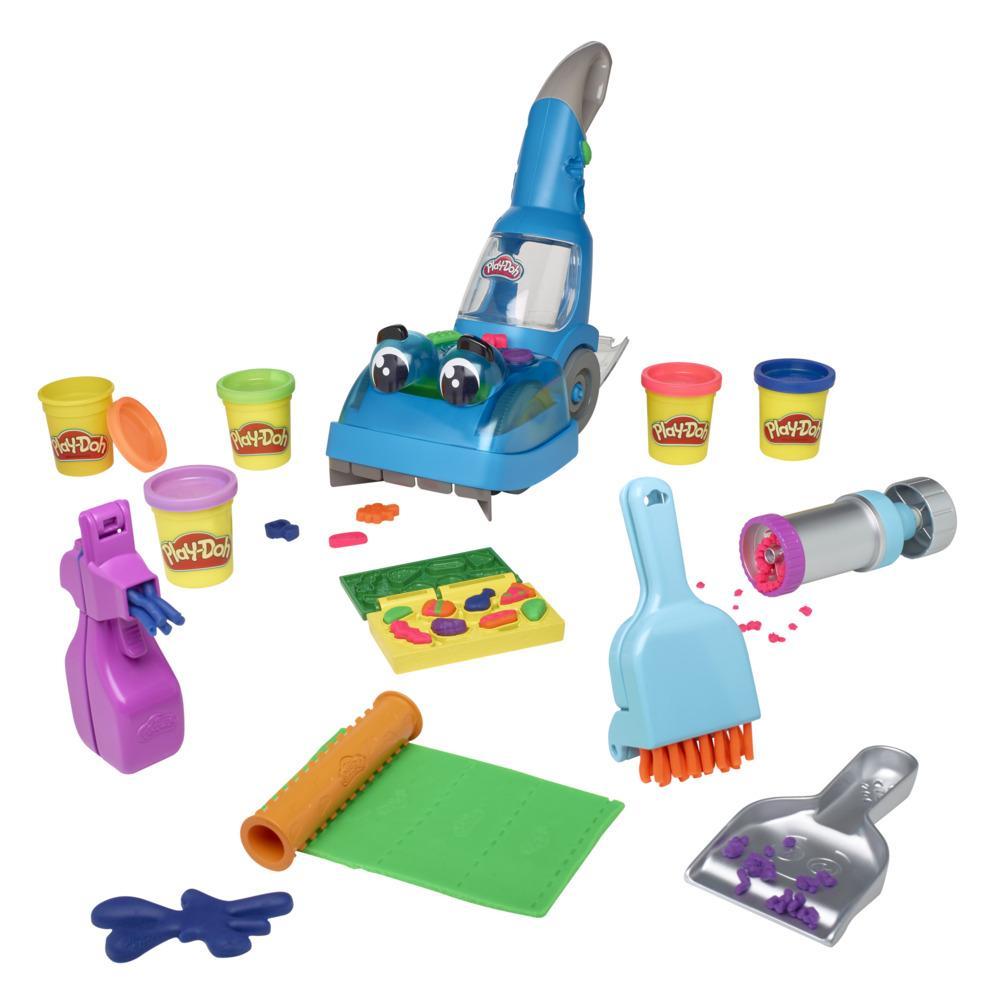 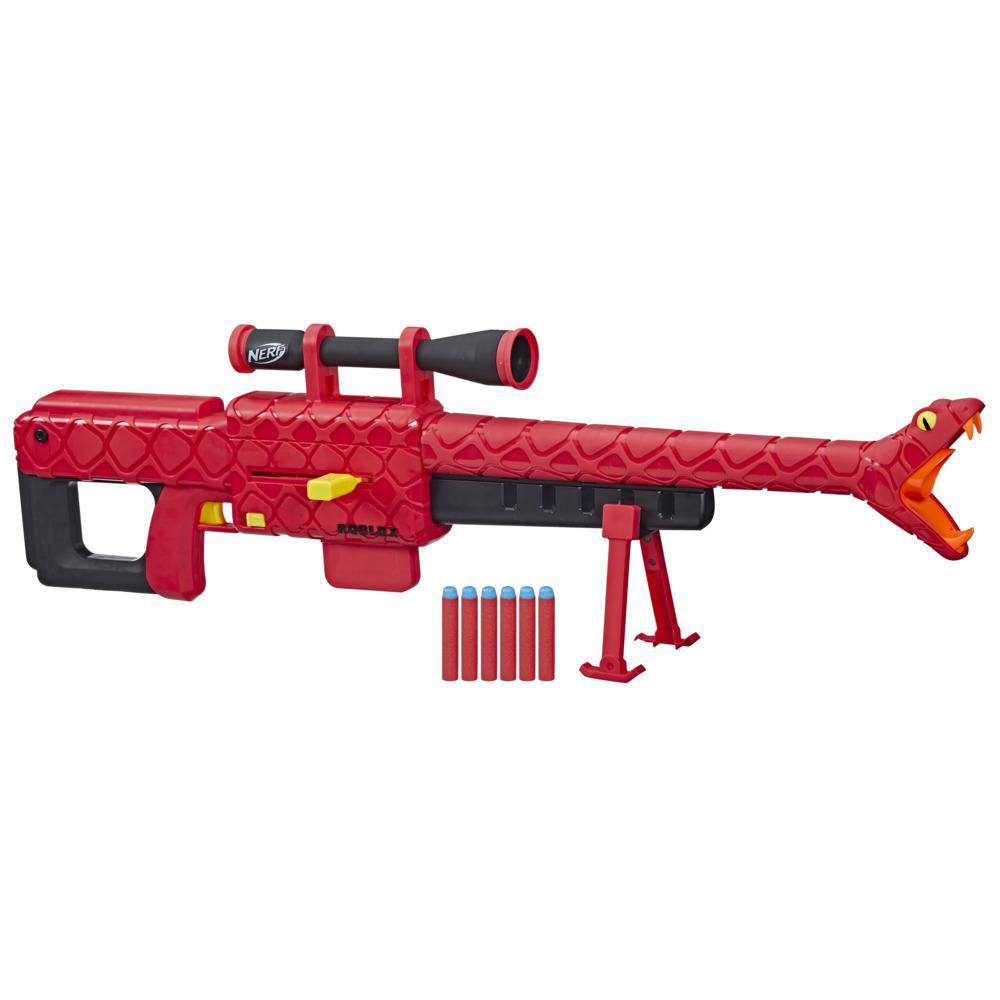 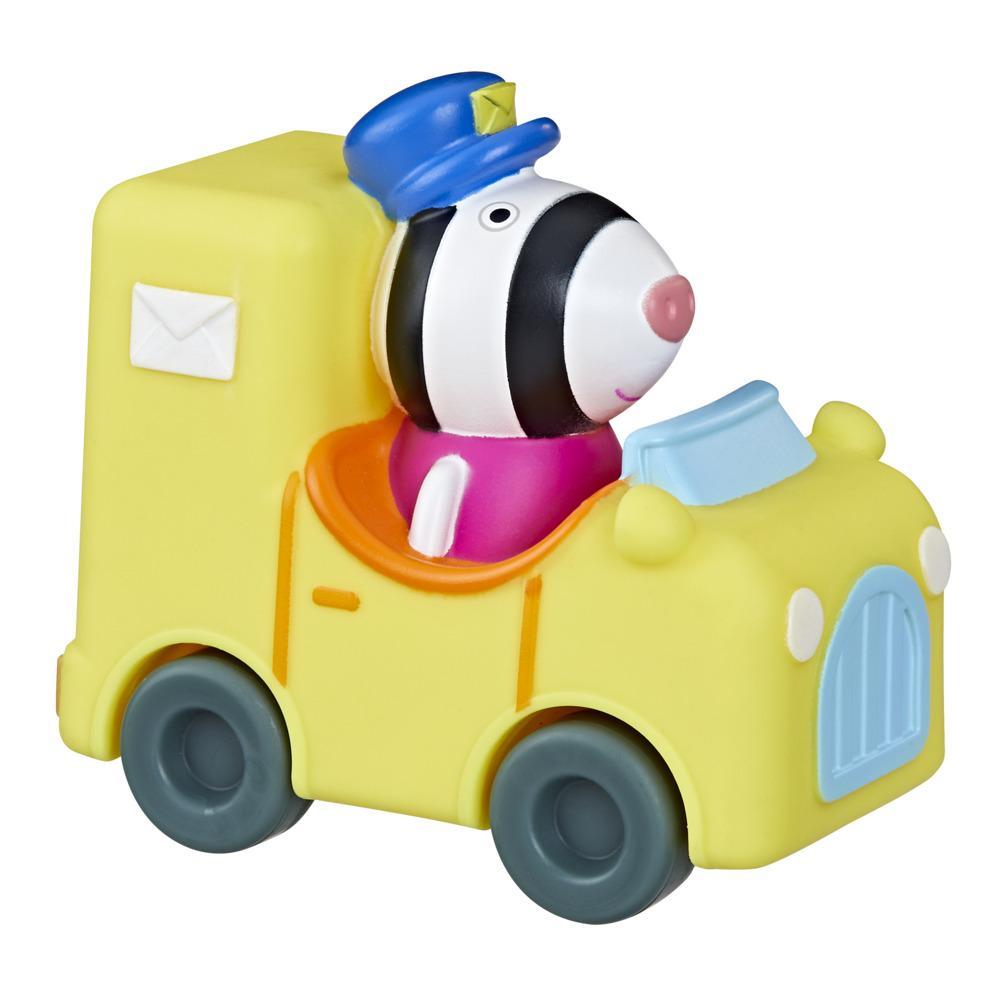