Inspired by the lively rivalry between dog and cat owners, the Monopoly Cats vs. Dogs game can be a purr-fect game for pet lovers everywhere. This edition of the Monopoly board game is designed to be played in teams. Join Team Cat or Team Dog and move around the board to claim titles such Fashionista, Bright Eyes, and Comic Relief. The game ends when all titles have been claimed and the team with the most titles wins. The winners can say that their furry friends are indeed the best pets!
The Hasbro, Hasbro Gaming, Parker Brothers, and Monopoly names and logos, the distinctive design of the gameboard, the four corner squares, the Mr. Monopoly name and character, as well as each of the distinctive elements of the board and playing pieces are trademarks of Hasbro for its property trading game and game equipment.
• Includes gameboard, 6 tokens, 16 Title cards, 36 Chance cards (18 cat cards, 18 dog cards), 48 Title markers (24 plastic cat treats, 24 plastic dog bones), 2 dice, money pack, and game guide.
• MONOPOLY GAME FOR PET LOVERS: Cat and dog lovers can show their fondness for their 4-legged friends when they choose sides Cats Vs. Dogs edition of the Monopoly game
• TEAM UP: This Monopoly board game is designed to be played in teams; choose to play on the Team Cat or Team Dog
• CLAIM TITLES FOR PETS: Instead of buying properties like in the classic Monopoly board game, in the Monopoly Cats Vs. Dogs game teams claim funny titles for their pets such as Fashionista and Bright Eyes
• GET AHEAD WITH CHANCE CARDS: In this Monopoly game, there are hilarious Cat and Dog Chance cards that remind players of the silly things pets do such bringing their human a "present"
• FUN BOARD GAME FOR AGES 8 AND UP: The Monopoly Cats Vs. Dogs game plays up the longstanding Cats Vs. Dogs rivalry; 2 to 6 players can have a blast trying to prove that their furry friends are the best
• Ages 8 and up
• 2 to 6 players 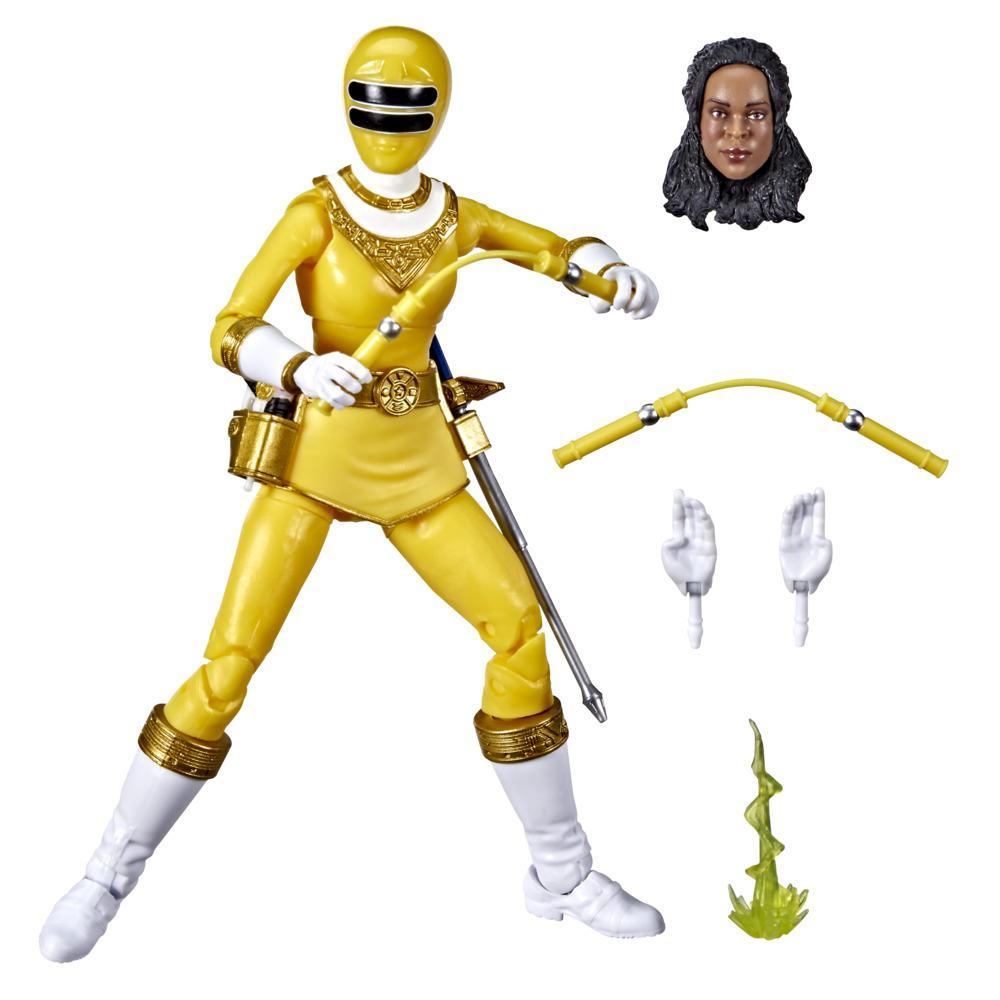 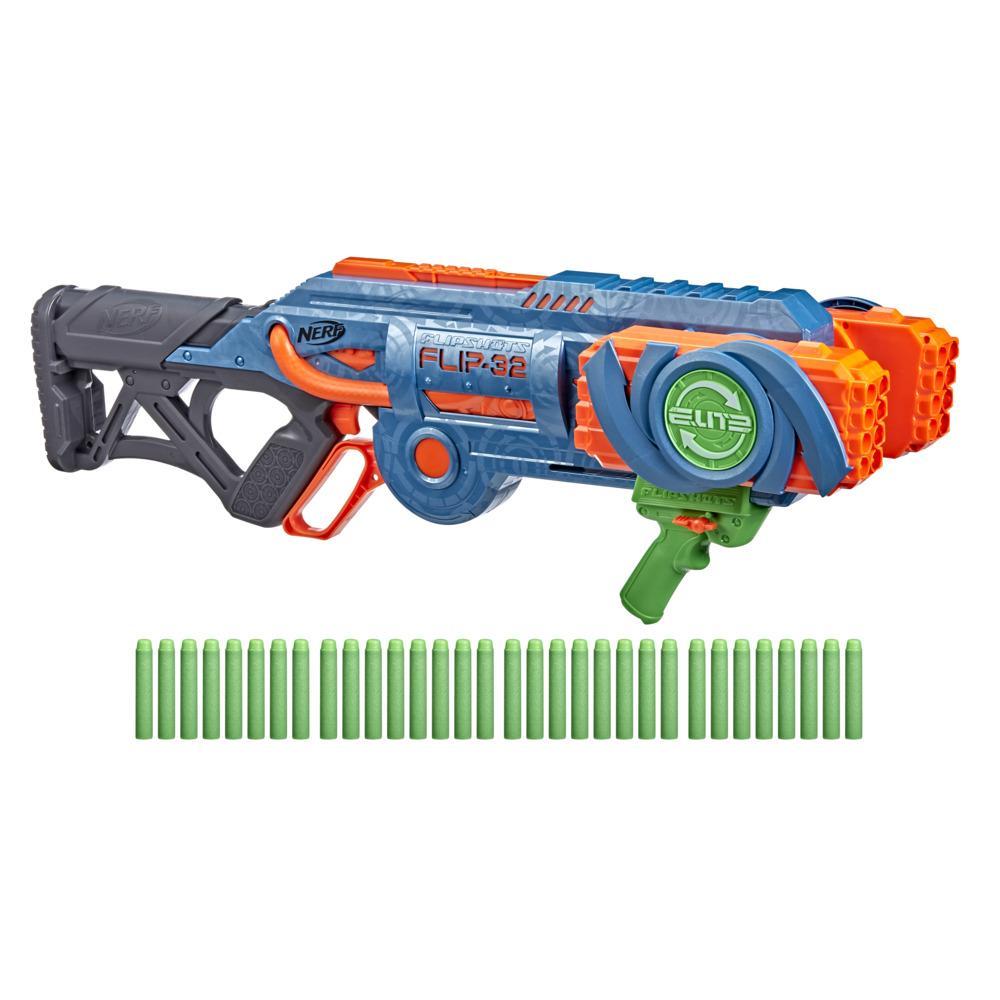 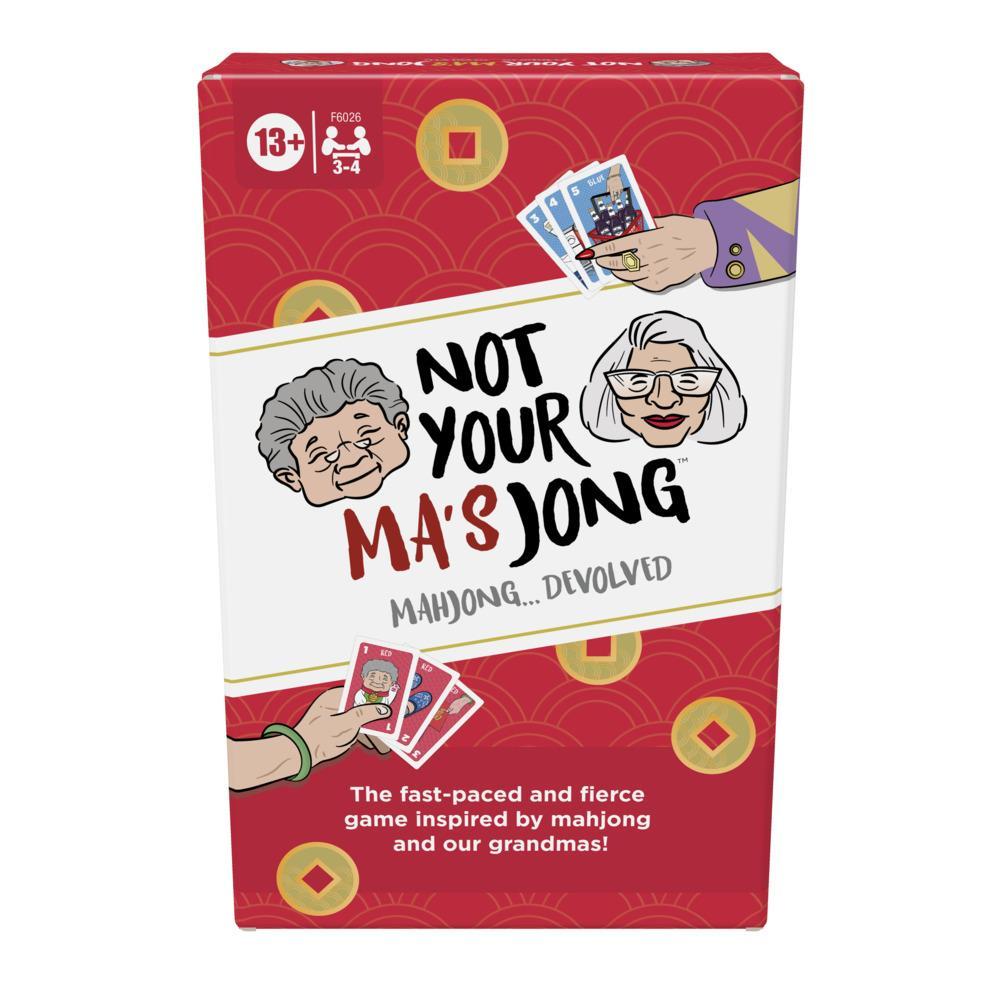 Not Your Ma's Jong, A Fast-Paced Card Game Inspired by Mahjong and 2 Grandmas, Family Game, Party Game for Ages 13+
More 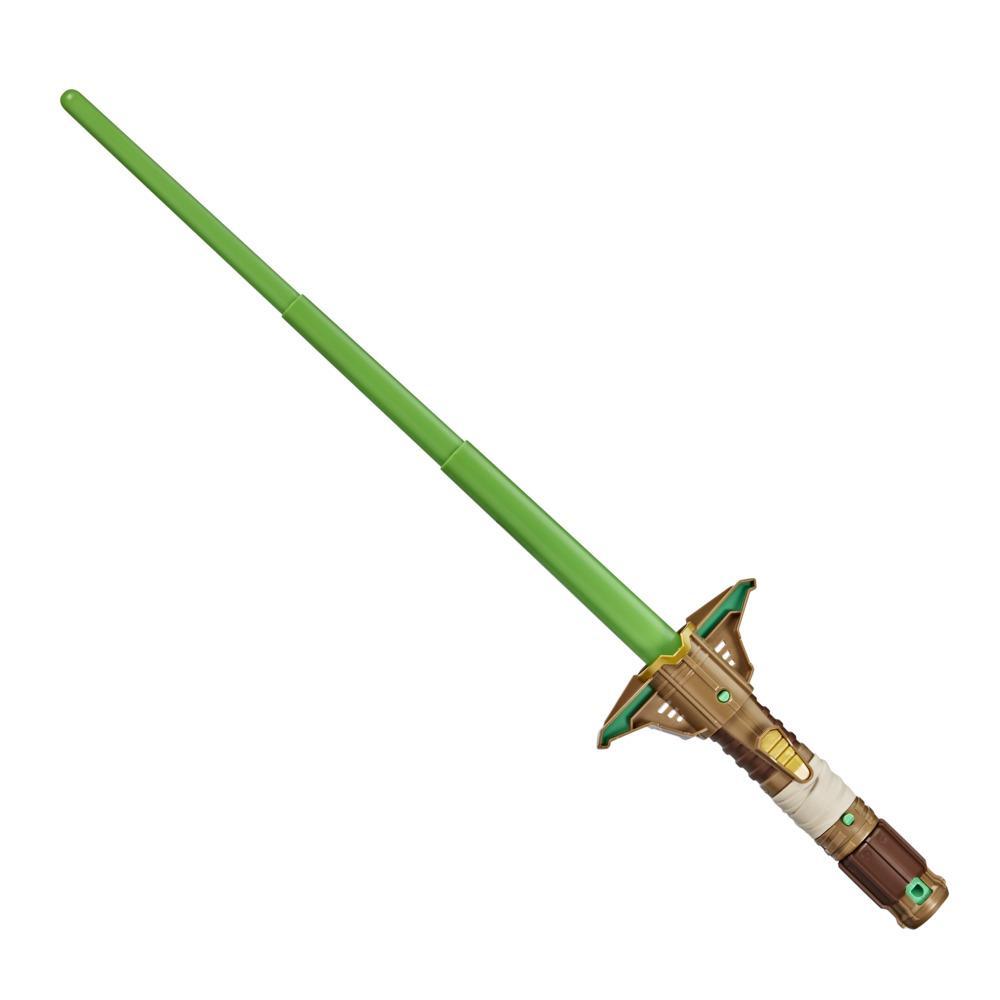